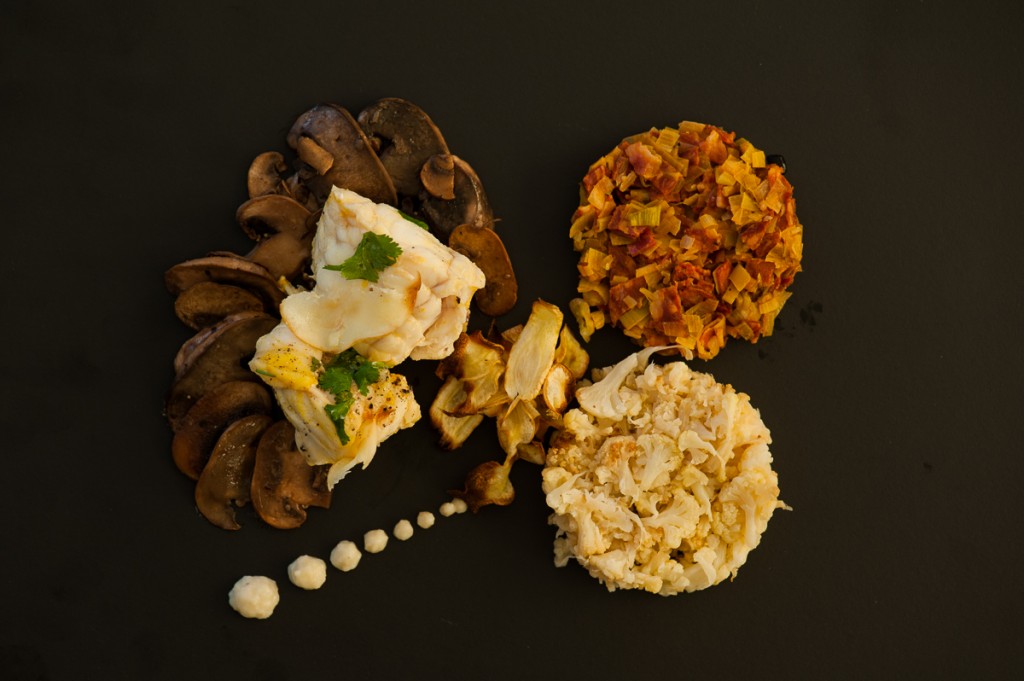 Inspired by the beautiful autumn colours, I created this meal which will take a bit of time in the kitchen but is not so complicated to make. The amazing flavours of the ingredients are brought out by the sweetness of the orange and the saltiness of both the chorizo and the cheese.